By Paul Brown in Business And Management on December 26, 2020. 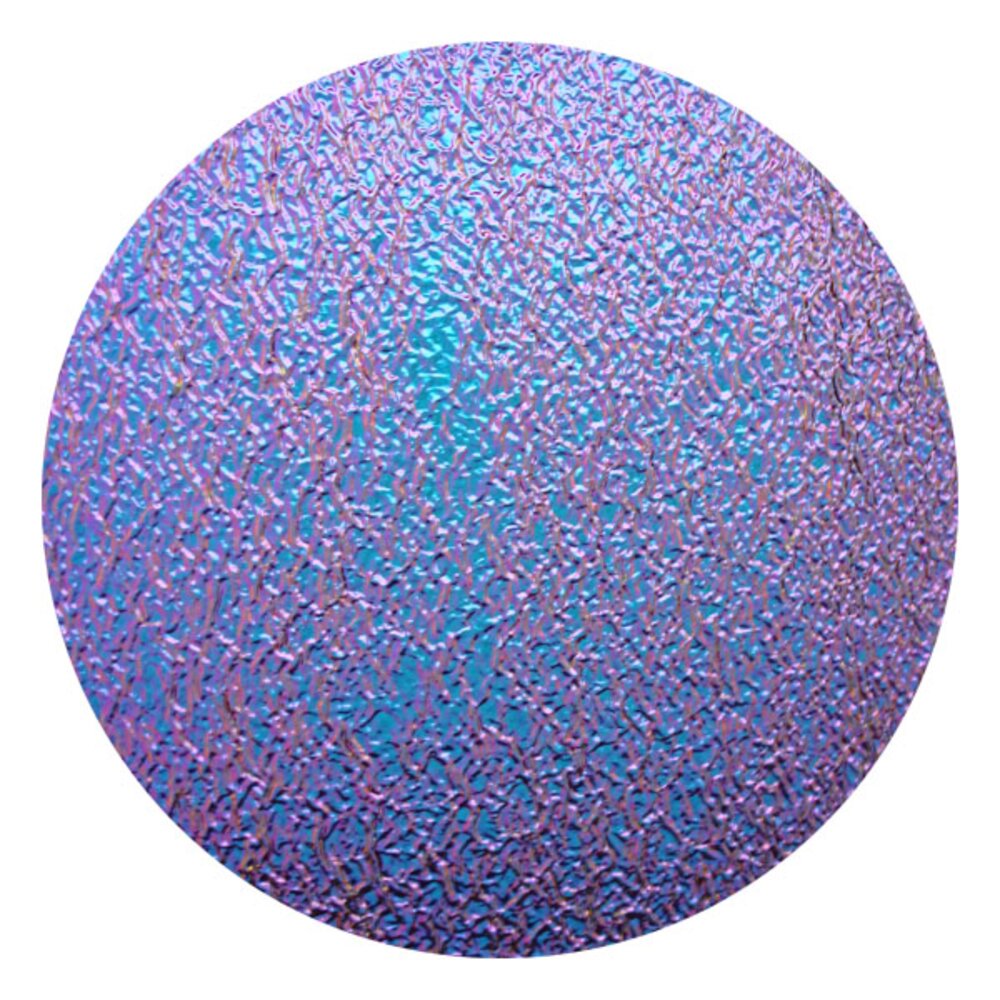